This week I want to talk about the look of my web series Galactic Galaxy. What really makes Galactic Galaxy unique and frankly me proud is the graphic novel treatment. Most often it is compared to The 80’s epic cartoon Heavy Metal. Which is a happy accident or maybe not I actually saw that movie in the theatres? I’m pretty sure we snuck out of The Great Muppet Caper and into another time and space… I digress. Many of my SciFi influences for the show are from The early 80’s Heavy Metal Comics or Metal Hurlant when it was first released and featured Mobius and my favorite Philippe Druillett, so though it was unintentional, it certainly makes sense. 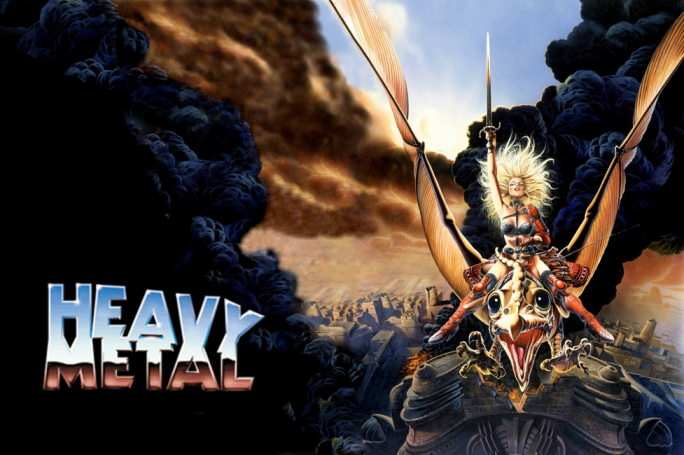 I did lots of research on how to technically turn live action into illustration, the most obvious was Rotoscoping. Rotoscoping is an animation technique used by animators to trace over footage, frame by frame. The most influential for me was 1977 Wizards by Ralph Bakshi but that was very basic and more of a Broll filler. But like Heavy Metal an indispensable influence. I would not exist without those movies. More recently were the beautiful movies from Richard Linklater, Waking Life and A Scanner Darkly which are beautiful. Bob Sabiston is the man responsible for that work and it is stunning. So much so that it is the other end of the spectrum, the time money and sheer artistry behind that method was well beyond my means

I used to say back to the drawing board but what is more accurate these days is, back down the google rabbit hole. I started looking into DIY desktop solutions from great resources like Red Giant and Video Co-Pilot. Shout out to Andrew Kramer, once you start to learn about SciFi DIY you can probably trace 80% of it to his tutorials. I was not able to find exactly what I needed so I started to cobble together bits and pieces from various resources until I came up with something that might work in theory. After some initial tests, I was able to come up with something that would work for my budget and not compromise my vision.

The basic process I came up with was a combination of online tutorials, some basic software and a year of trial and error. In essence, I Shoot on green screen and then key out the live action (remove the green). Then I apply a series of filters that turn the actors into an illustration. To add depth and movement a virtual film camera is introduced via Adobe After Effects to combine the 2D live action with a 3D background. To really sell this look I add very subtle camera moves and a few other subtle tweaks with film grain and lens flares. 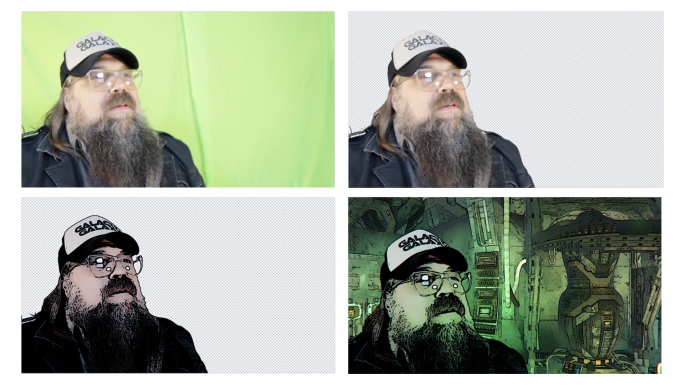 In the end, it is a lot of work for a primarily DIY production. Many long hours were put into the creation of this show and I cannot wait to show you the end result. Be sure to subscribe and follow my video channel for more Sci-Fi filmmaking How To. 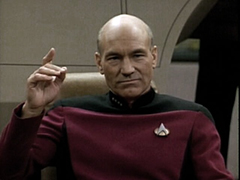 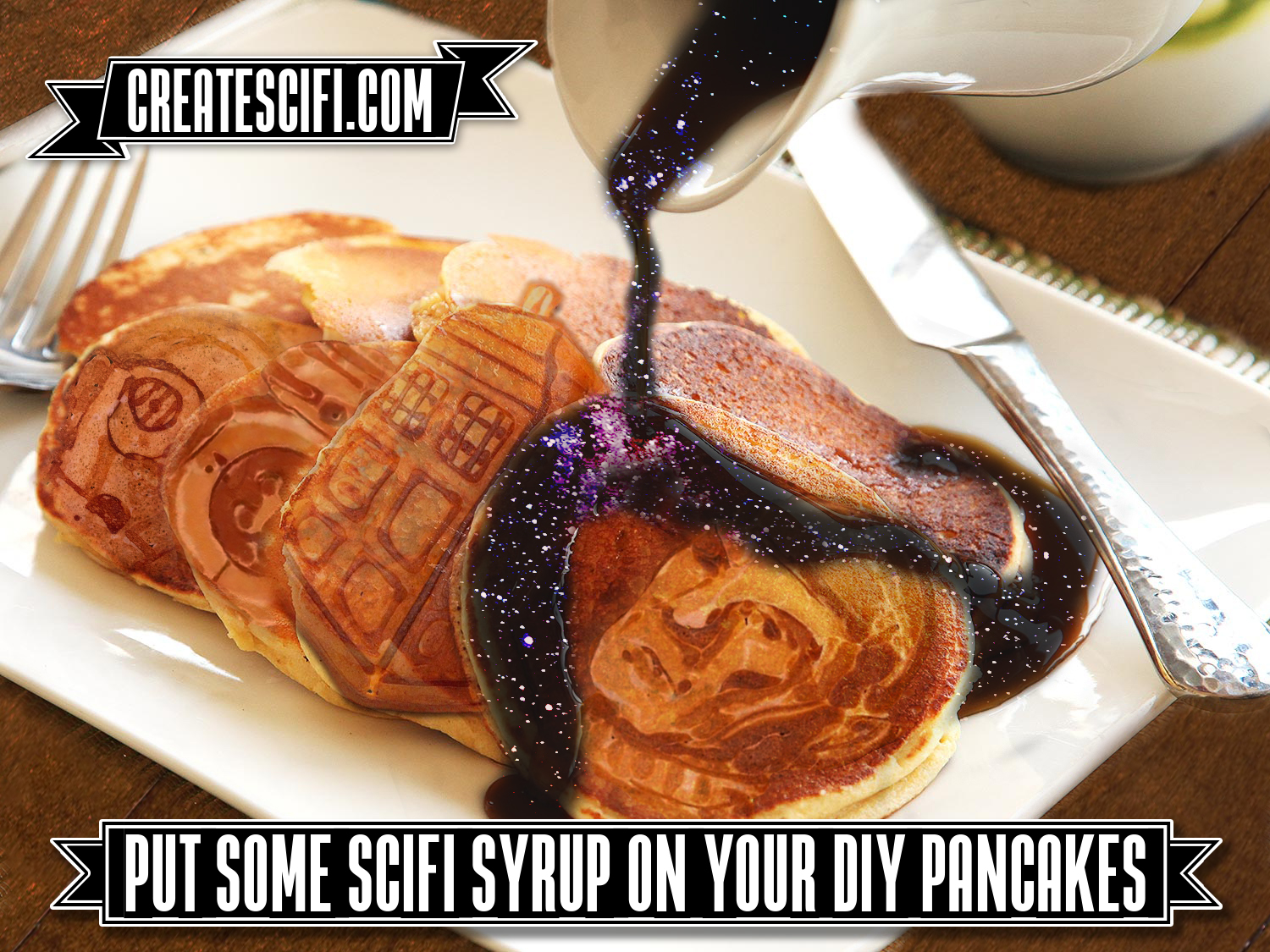